Kahlil Seren was sworn in as the 1st elected Mayor of Cleveland Heights on January 1, 2022.

Mayor Seren is a graduate of Cleveland State University, with a Master of Science in Urban Studies from the Levin College. A native of Northeast Ohio, he grew up in East Cleveland and Beachwood before moving to Cleveland Heights where he served on City Council from 2015 to 2021, and was chosen to be Vice Mayor/Council Vice President and Chair of the Administrative Services Committee in January 2020.

During his time on Council, he focused on improving housing policy in Cleveland Heights by introducing legislation requiring banks to pay a bond to maintain foreclosed vacant housing and mandating that landlords pay their property taxes and code violations in order to renew their rental occupancy permits. As Vice Mayor, he also championed the adoption of grant-funded CitizenServe software, which streamlined the building permit and housing inspection processes of the city.

Mayor Seren previously worked as a Policy Advisor for Cuyahoga County Council, the legislative and budgetary authority for Cuyahoga County. In that capacity, he advised Council on policy design and program management, primarily in the areas of Workforce, Economic, and Community Development. Most notably, he played an important role in the creation of the County’s $50 Million Demolition Program, and $30 Million County Housing Program.

Transparency in government is a critical piece of Mayor Seren’s HEIGHTS HOPES plan. In conjunction with other reforms you can now view The Mayor’s Calendar. Note: Events that are open to the public will include the word PUBLIC. 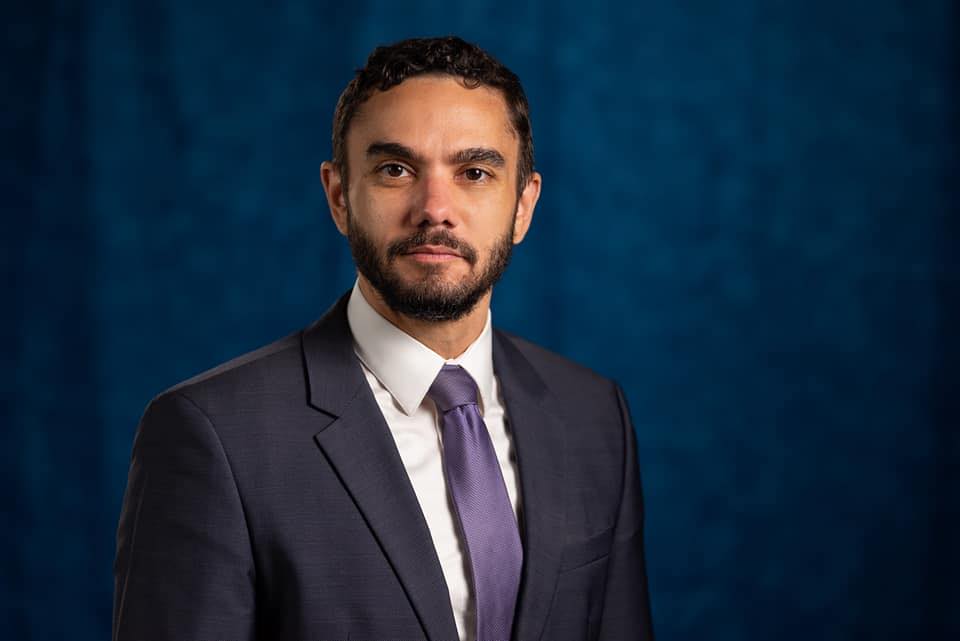