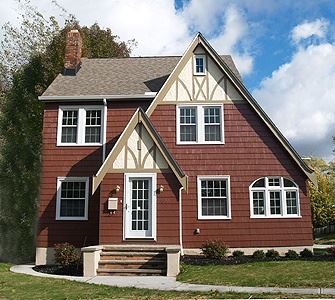 Cleveland Heights has been awarded $250,000 of Neighborhood Stabilization Program (NSP 3) funds through Cuyahoga County. The NSP Target Area is Census Tract 1407.01 Block 1. A minimum of two vacant, foreclosed houses will rehabilitated and sold to owner occupants who are income qualified. The income limit for an NSP household is 120% of the median income. The City will demolish blighted structures in this target area and conduct outreach efforts to encourage low-and moderate-homeowners to take advantage of the housing repair programs available in the community.